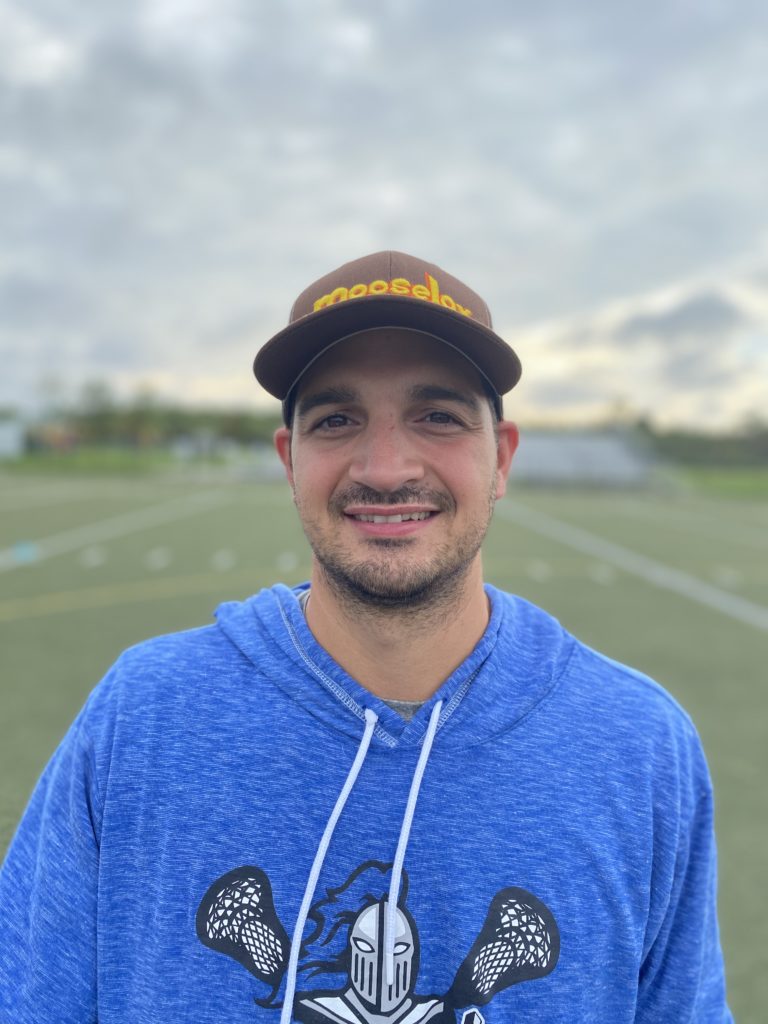 Charly was a three-sport athlete at HHH High School West in soccer, basketball & lacrosse where he was awarded postseason honors in all three sports.  He then continued his lacrosse career at Siena College where he was ranked in the top  15 nationally in both Faceoff Percentage and  Groundballs for NCAA Division 1 Lacrosse helping bring Siena College to its first-ever NCAA Tournament Appearance.

Why Do I Coach At Mooselax:

Mooselax lacrosse is an excellent program that gives young lacrosse players a chance to learn the game of lacrosse the RIGHT WAY. I love teaching young players the game and watching them develop. Eventually, it leads to seeing them on the field in HS & nothing beats that!